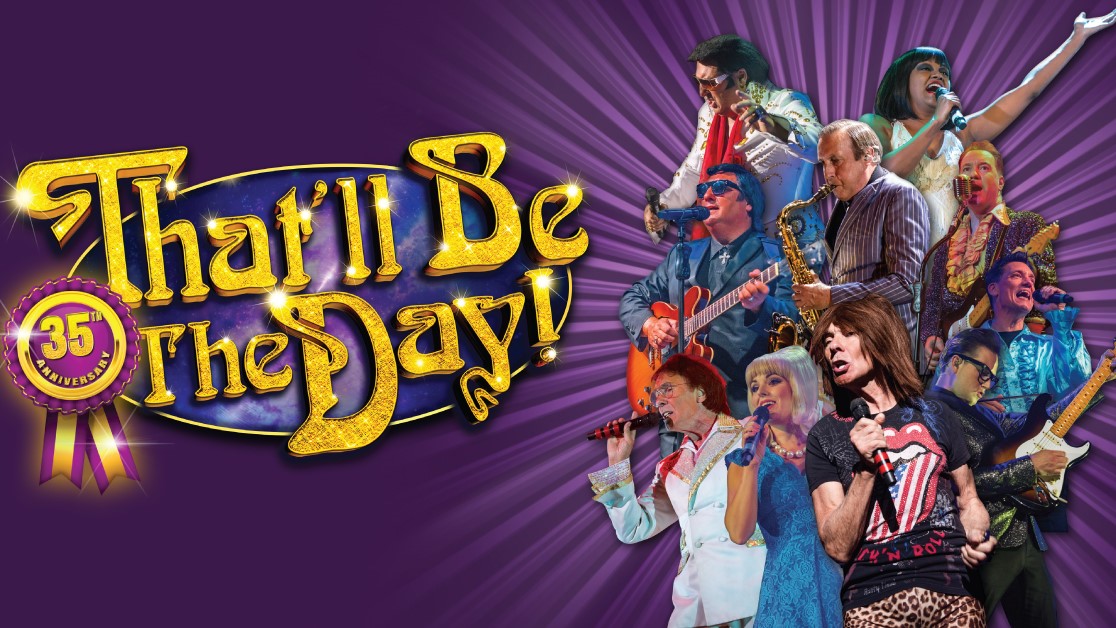 That’ll be the Day reached another milestone in 2020 as it celebrated its 35th anniversary!

From humble beginnings, the show has grown into a “must see” attraction all over the UK, coming up with a new production from its multi-talented cast year after year.

Unashamedly nostalgic, TBTD takes its audience on a rollercoaster ride through the ‘golden’ age of Rock and Roll and Pop. The show has been described as ‘Relentlessly Entertaining,’ mixing brilliant vocals and superb musicianship with impersonations and hilarious comedy routines.

Guaranteed a great night out, this is truly the best ‘feel good’ show on the road.

You won’t be disappointed! 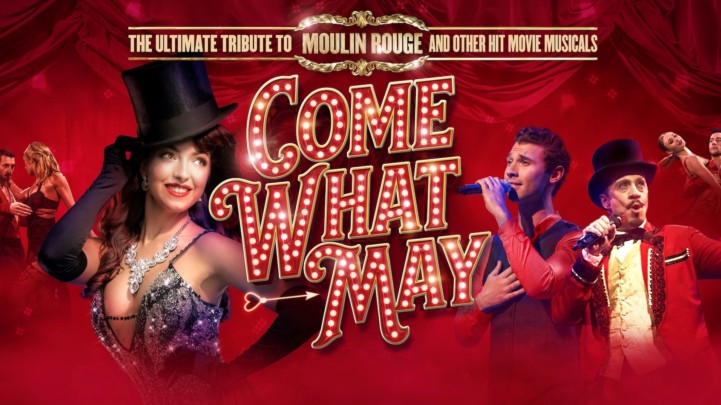 Come What May: A Tribute to Moulin Rouge 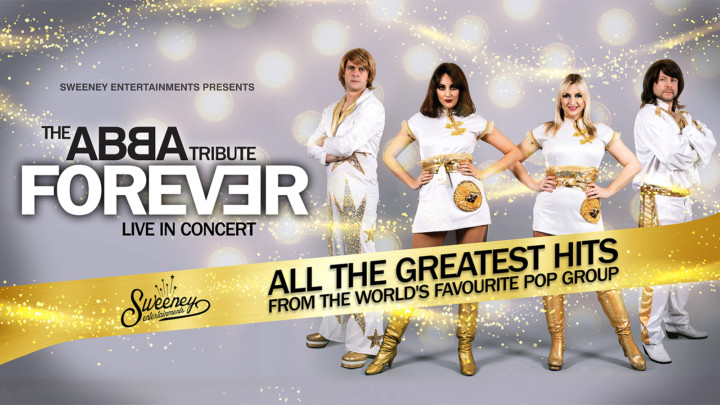 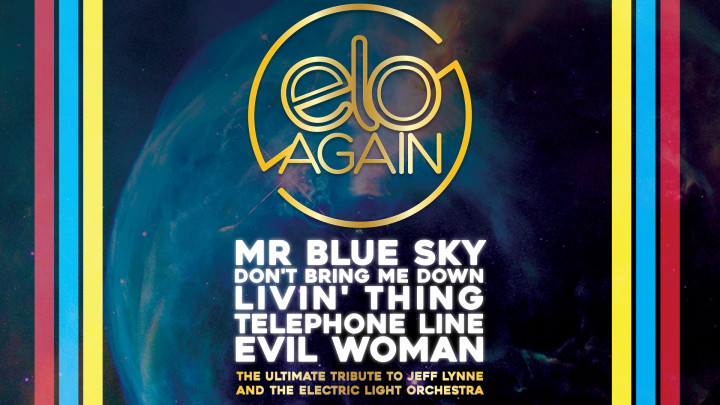