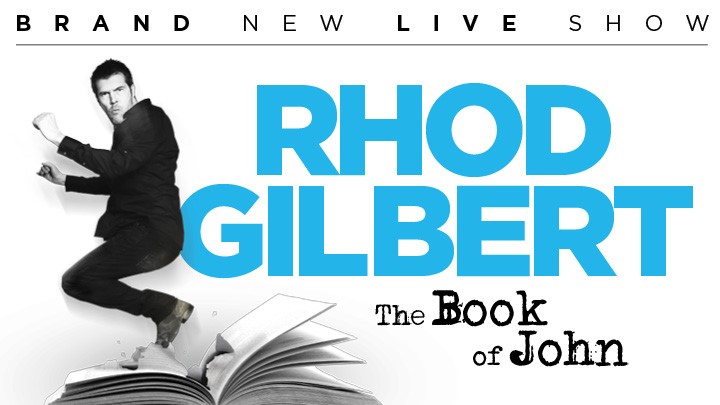 It has been a while, but the multi-award-winning Welsh comedian is back, with a brand new live show.  In a seven-year break from stand-up, a lot has happened to Rhod.  Almost all of it s**t.

And just when he thought he’d hit rock bottom, he met a bloke…called John.
This show sees Rhod as funny as ever, but like never before.  Raw, personal and brutally honest; no more lies, no more nonsense.

Tour extended due to phenomenal demand.

“DARKLY HILARIOUS. GILBERT’S MOST SATISFYING SHOW FOR A DECADE. IT’S GOOD TO HAVE HIM BACK”  Times 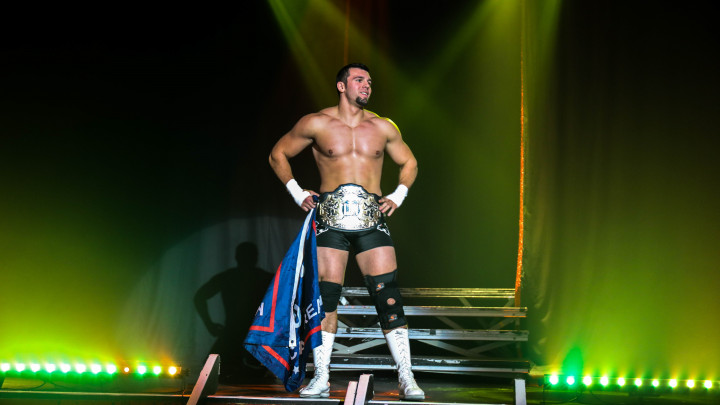 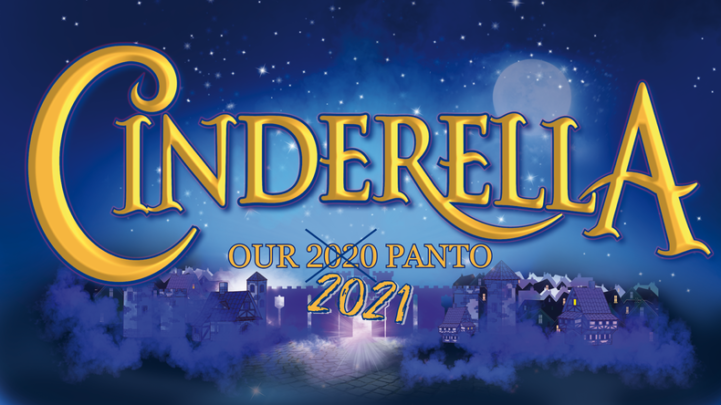 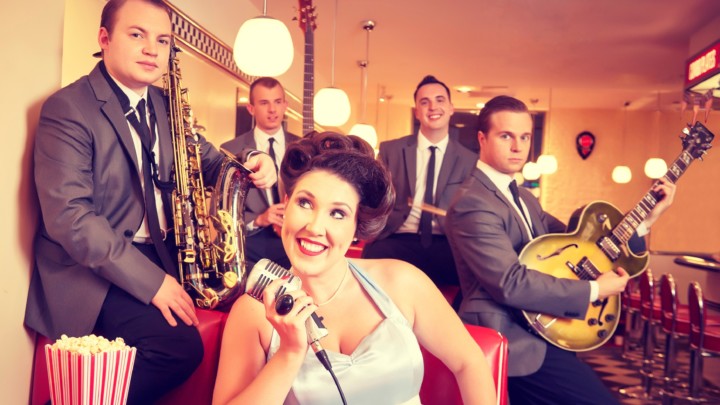 Lipstick on Your Collar