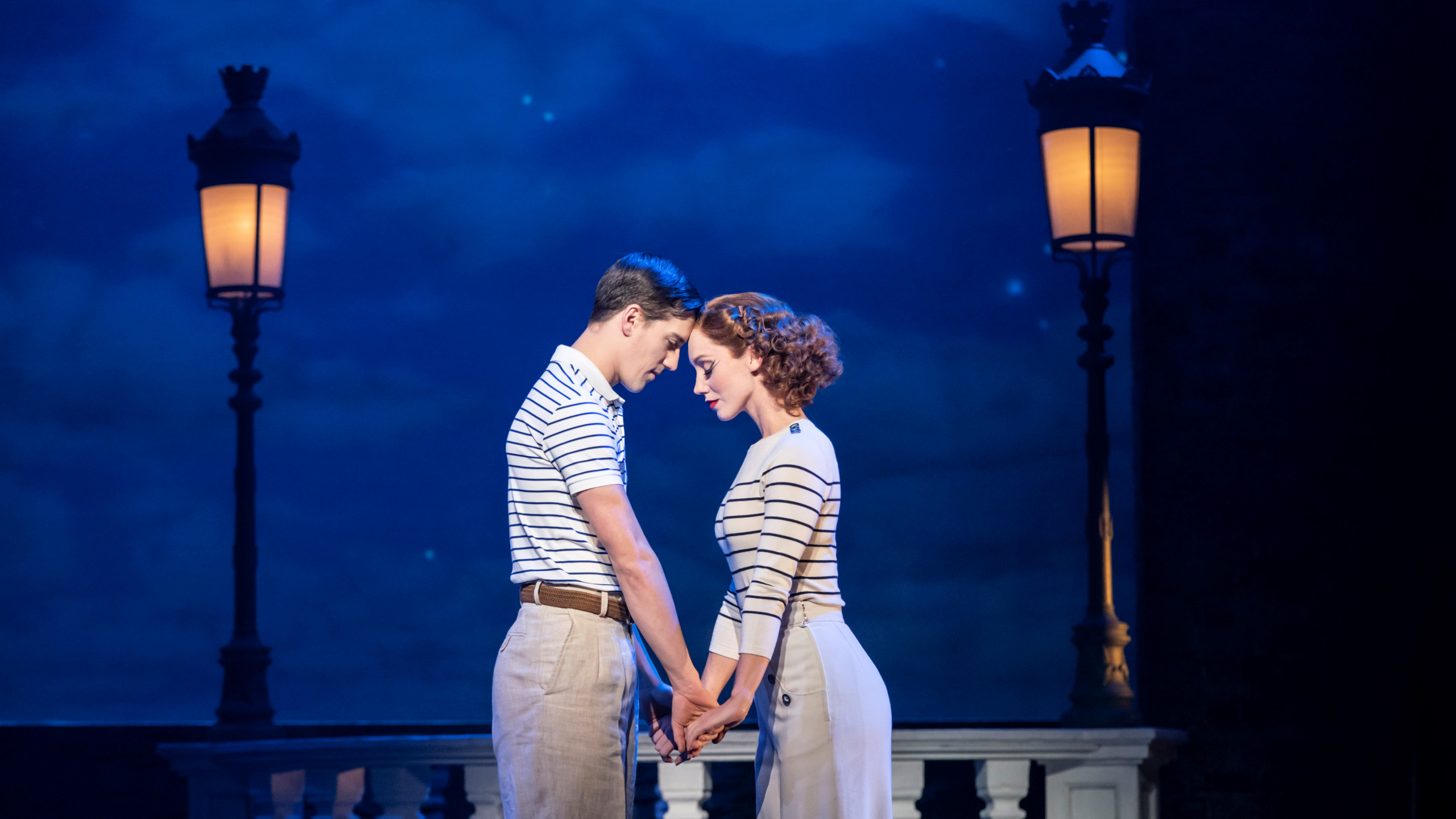 This event has sadly been cancelled, as we have had to make the very difficult decision to cancel our Autumn programme. (Visit our Coronavirus page to read our full statement)

We will contact ticket holders for this event as soon as we can. Thank you for your understanding and patience.

Matthew Bourne’s ‘gorgeous take on the film classic’ (★★★★ The Times) comes to cinemas for the first time. Winner of two Olivier Awards, The Red Shoes is an ‘utterly enthralling’ (★★★★★ Daily Express) tale of obsession, possession and one girl’s dream to be the greatest dancer in the world. Victoria Page lives to dance but her ambitions become a battleground between the two men who inspire her passion. Matthew Bourne’s magical adaptation of the classic Powell and Pressburger film is set to the achingly romantic music of golden-age Hollywood composer Bernard Herrmann, the production is orchestrated by Terry Davies, with stunning designs by Lez Brotherston, lighting by Paule Constable, sound by Paul Groothuis and projection design by Duncan McLean. Filmed live at Sadler’s Wells in London especially for cinemas, Matthew Bourne’s The Red Shoes stars Ashley Shaw as Victoria Page, Adam Cooper as Boris Lermontov and Dominic North as Julian Craster. This ‘cinematic masterpiece re-Bourne on stage’ (★★★★ Evening Standard) will dazzle your senses and break your heart.

*plus an 85p booking fee per ticket. 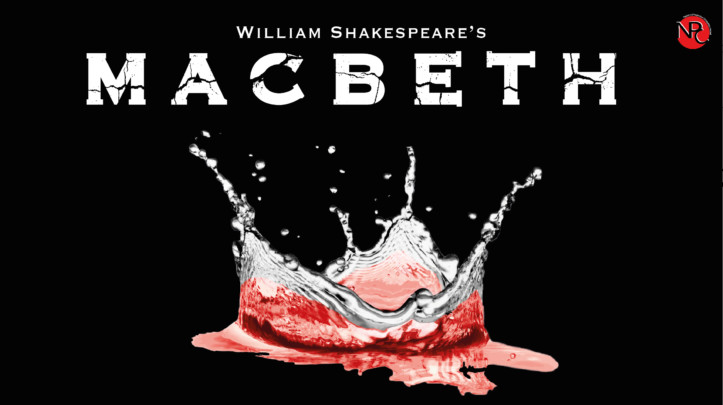 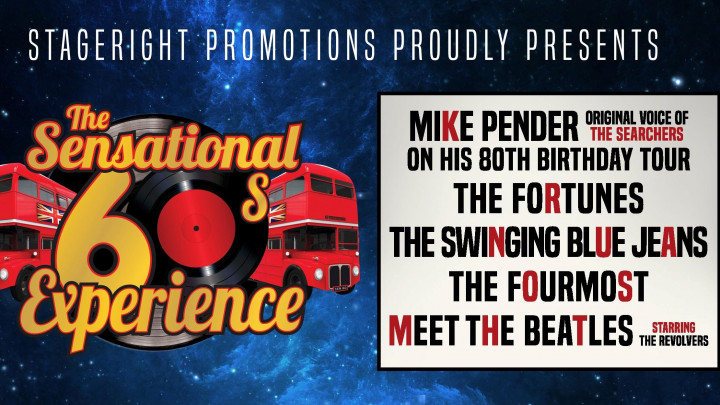 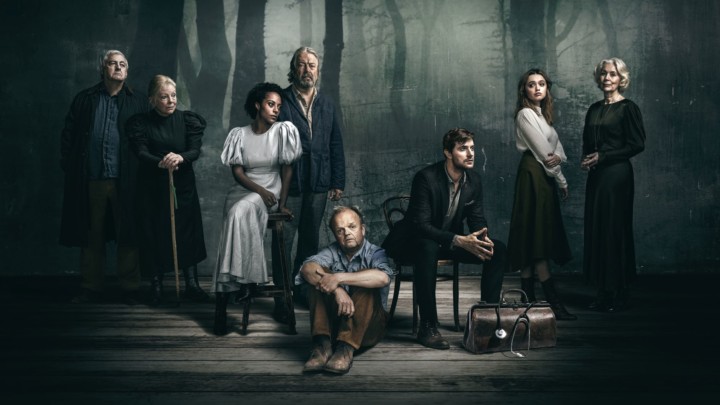