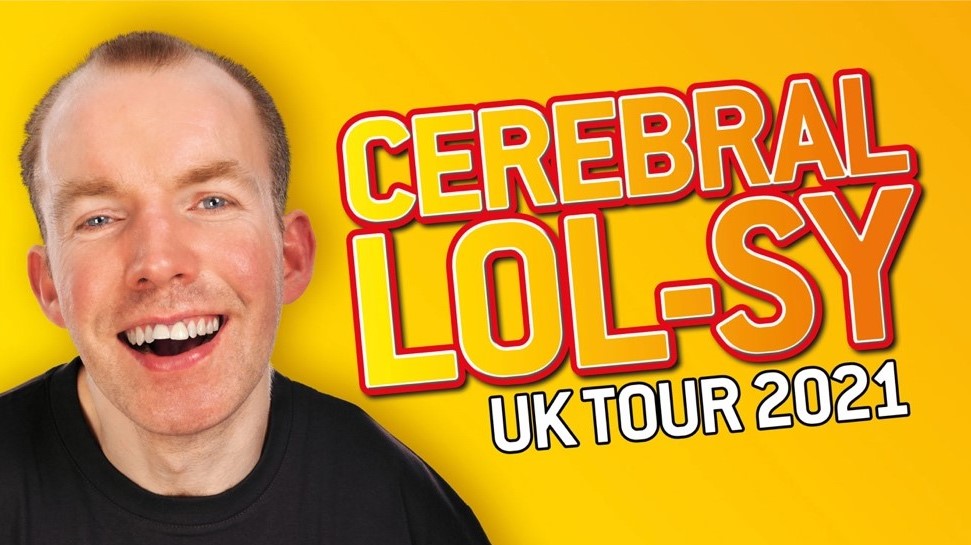 Following the success of his huge sell out 2019 UK tour, Lost Voice Guy is heading back out on the road to put a smile on the faces of people up and down the country once again.

The Britain’s Got Talent winner will poke fun at his life living as a disabled person in a post-apocalyptic world, as he tries to cope with the fame and fortune since his memorable victory. From the highs of meeting 50% of The Chuckle Brothers to the lows of being called ‘him off The X Factor’, and everything in between.

The stand-up comedian might not have a Geordie accent yet, and he might still sound like a posh version of Robocop, but his comedy is sure to leave you speechless.

As featured on America’s Got Talent: The Champions, The Royal Variety Performance, Live At The Apollo, The Last Leg, The One Show, and star of Ability on Radio 4.

*plus an 85p booking fee per ticket. 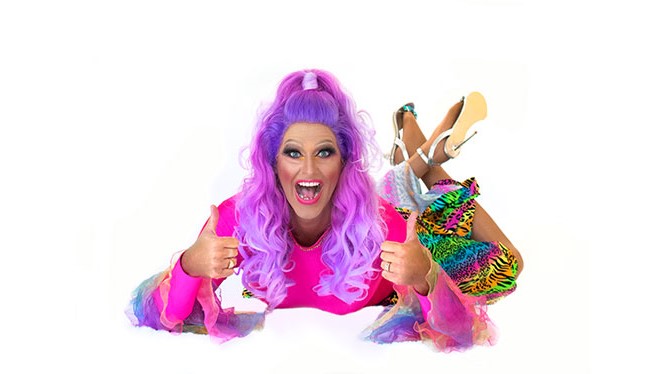