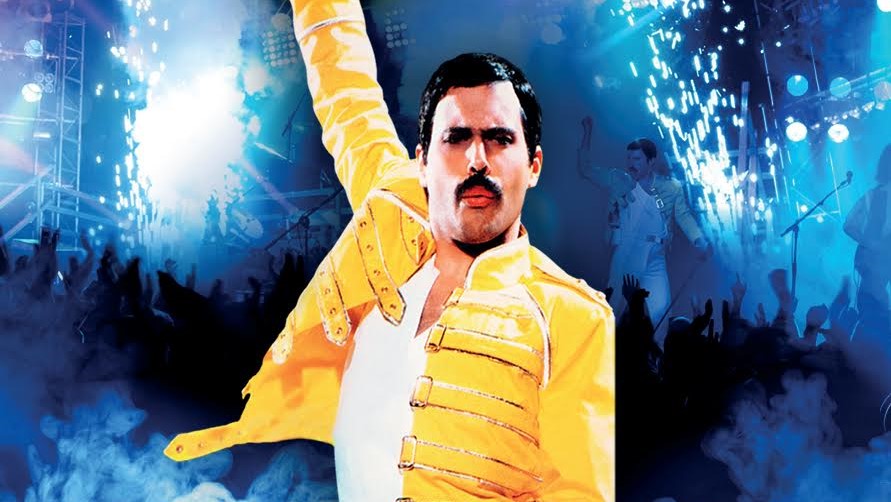 Killer Queen have been performing their tribute to Queen’s concert since 1993. Their expert musicianship, extraordinary energy and accurate portrayal of the world’s greatest live band have rightfully earned Killer Queen the title of Queen tribute royalty.

Thrilling sell-out audiences across the globe from the UK to Moscow and annual tour of USA, Killer Queen recreates the high energy, powerful phenomenon that was Queen live.

This quality, combined with a powerful 3 1/2 octave tenor range, expert musicianship and dynamic stage presence, has captivated audiences the world over. 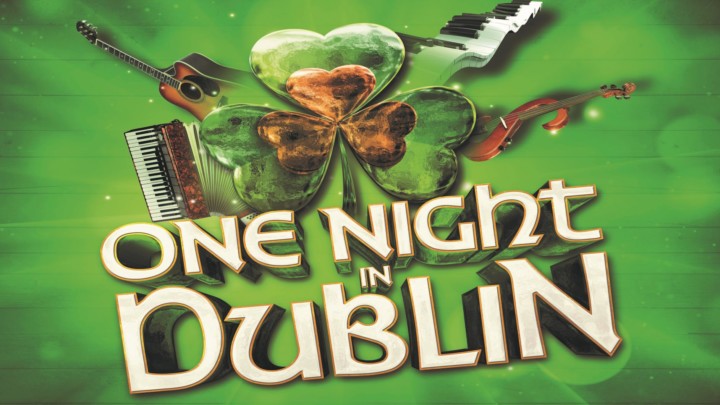 One Night in Dublin 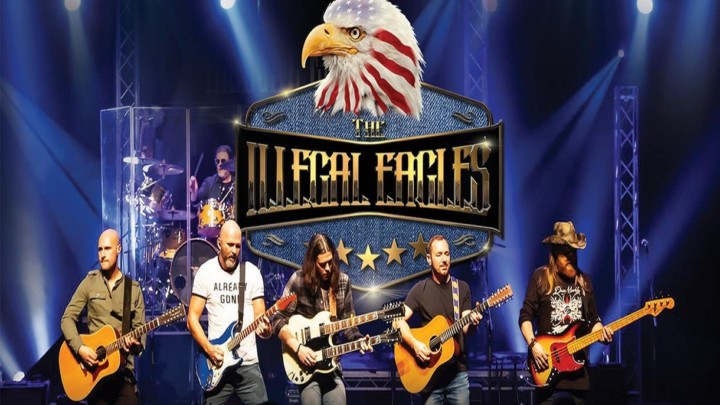 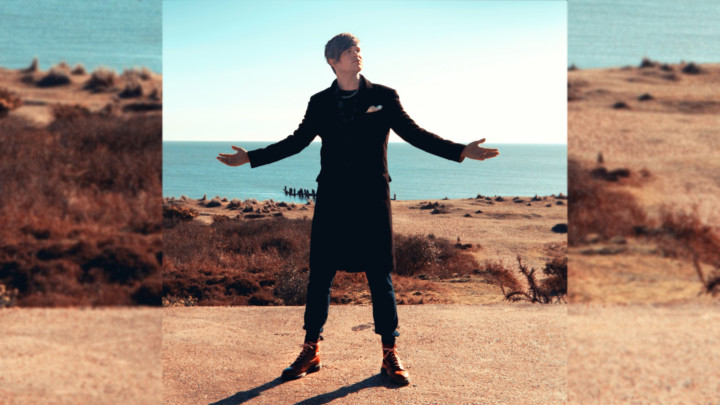