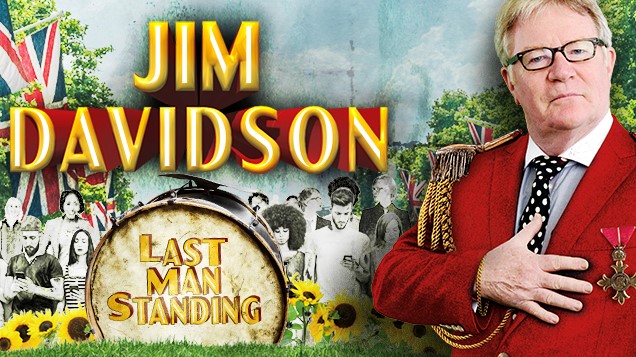 The masterful, outrageous and hysterically funny comedy legend ‘General’ Jim Davidson OBE’ embarks on his comedy campaign around the UK in 2020, following the acclaimed sell-out ‘The People Fight Back’ Tour.

Who will he upset this time? Which battles will he win, which will he lose? One thing’s for certain, Jim never retreats!

He has entertained soldiers across the world and yet, as a comic, he still takes no prisoners at home.”★★★★★

Absolutely a fantastic night! Tears was running down my face, this is the second time I’ve seen Jim’s show and would go back a third time! Absolutely amazing! ★★★★★

Davidson does not receive the true credit he deserves… you get what you expect – there are no airs and graces. You receive the simple, filthy comedy which is expected from such a comedy legend. ★★★★★

A comic who has timing down to a fine art. An on-stage, international perfectionist. ★★★★★

Last week Jim Davidson came, he saw, and he conquered a sell-out audience. ★★★★★ 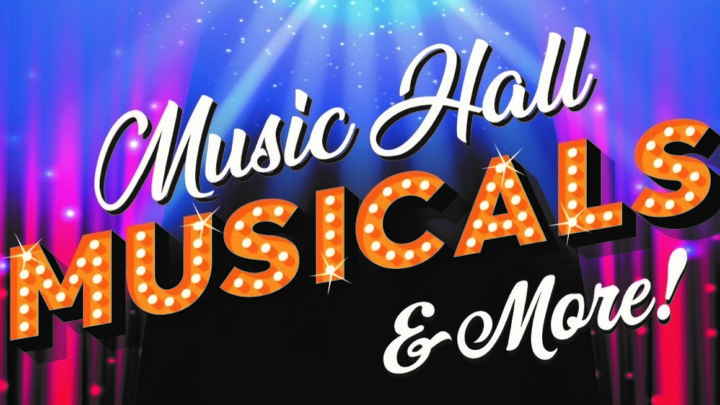 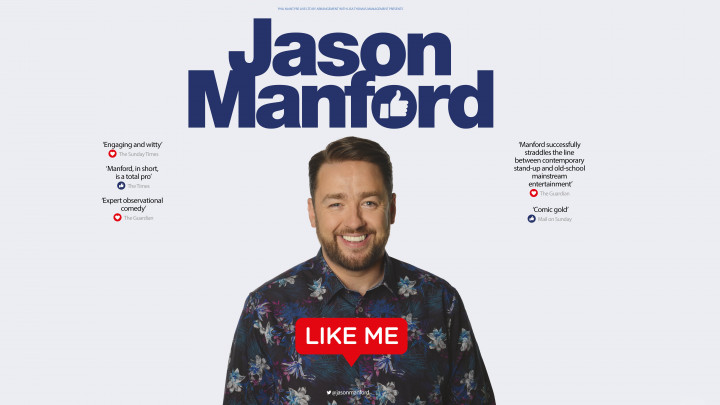 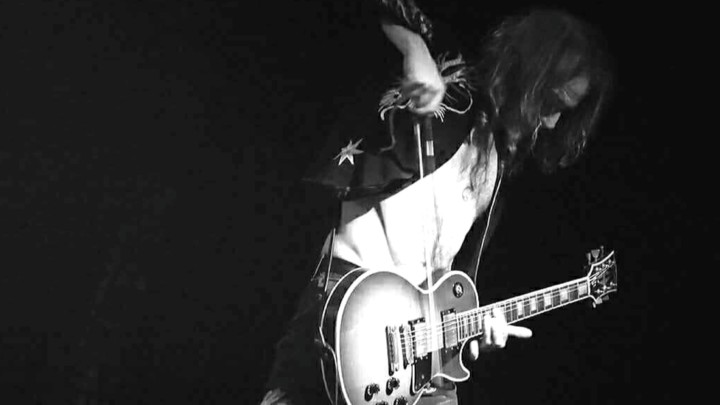 Hats Off To Led Zeppelin [Rescheduled]