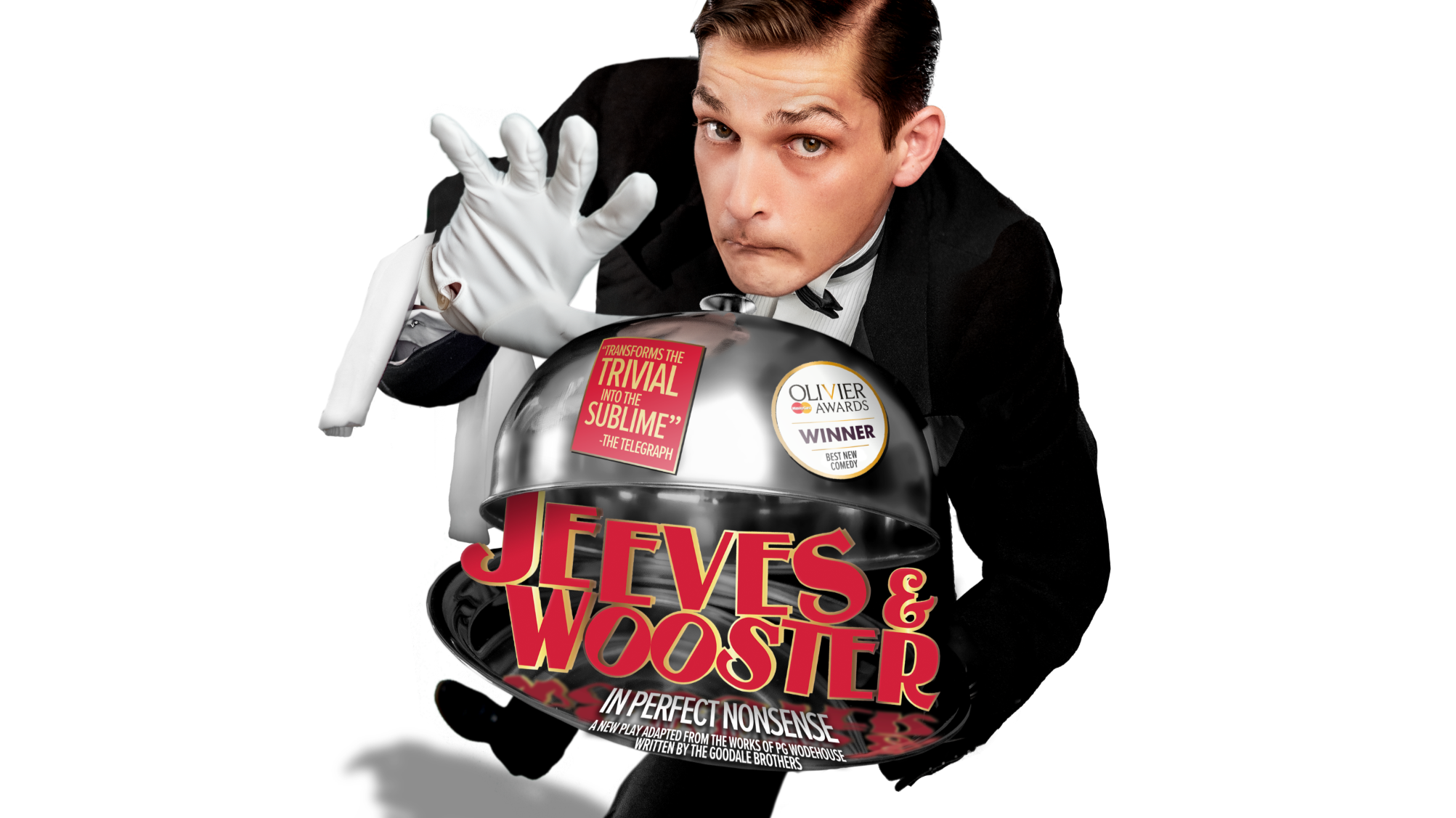 The Theatre Chipping Norton and The Barn Theatre present

Take your seats with caution! Aristocratic buffoon Bertie Wooster has hired the theatre for the night to present his one-man show detailing a recent and rather spectacular series of misadventures, including the theft of a novelty cow creamer and a narrow escape from unwanted matrimony. The only trouble is Bertie hasn’t worked out who’s going to play the parts. Will the show be a disaster? Will the scenery stay upright? Or will his trusty manservant Jeeves step in and save the day?

“I have to say I’m finding this acting business rather easy Jeeves! Apart from having to do a newt impression, I think that went tremendously well.”

In a joyous re-imagining of the classic P.G.Wodehouse characters, three actors hurl themselves from role to role as they race to tell the story of Bertie’s own farcical adventures.

Jeeves and Wooster in Perfect Nonsense was created by the Goodale Brothers, adapted primarily from P.G. Wodehouse‘ ‘The Code of the Woosters.’ After hugely successful runs in the West End, it won the 2014 Olivier Award for Best New Comedy. 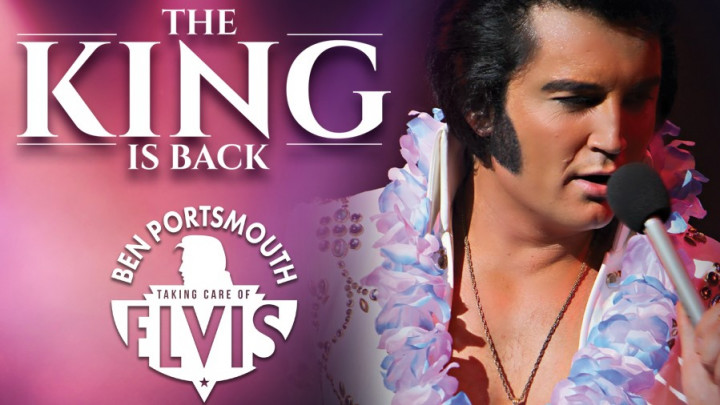 The King is Back: Ben Portsmouth