Our Company in Residence

Spinning Wheel Theatre was launched in 2011 with the commitment to touring across East Anglia, visiting town and village halls, arts centres, theatres, libraries and community hubs with our professional productions.

Alongside our touring work, we run education and engagement projects with young people and community groups. With each project we create, we work with a talented group of collaborators, including actors, creatives, facilitators, craftspeople and industry mentors.

We also work in partnership with wonderful local ambassadors who help us to share our work across the region.

From 2017-2018 we were an associate company of the Mercury Theatre in Colchester, and in 2021 we are delighted to become the company in residence at the Marina Theatre, Lowestoft. 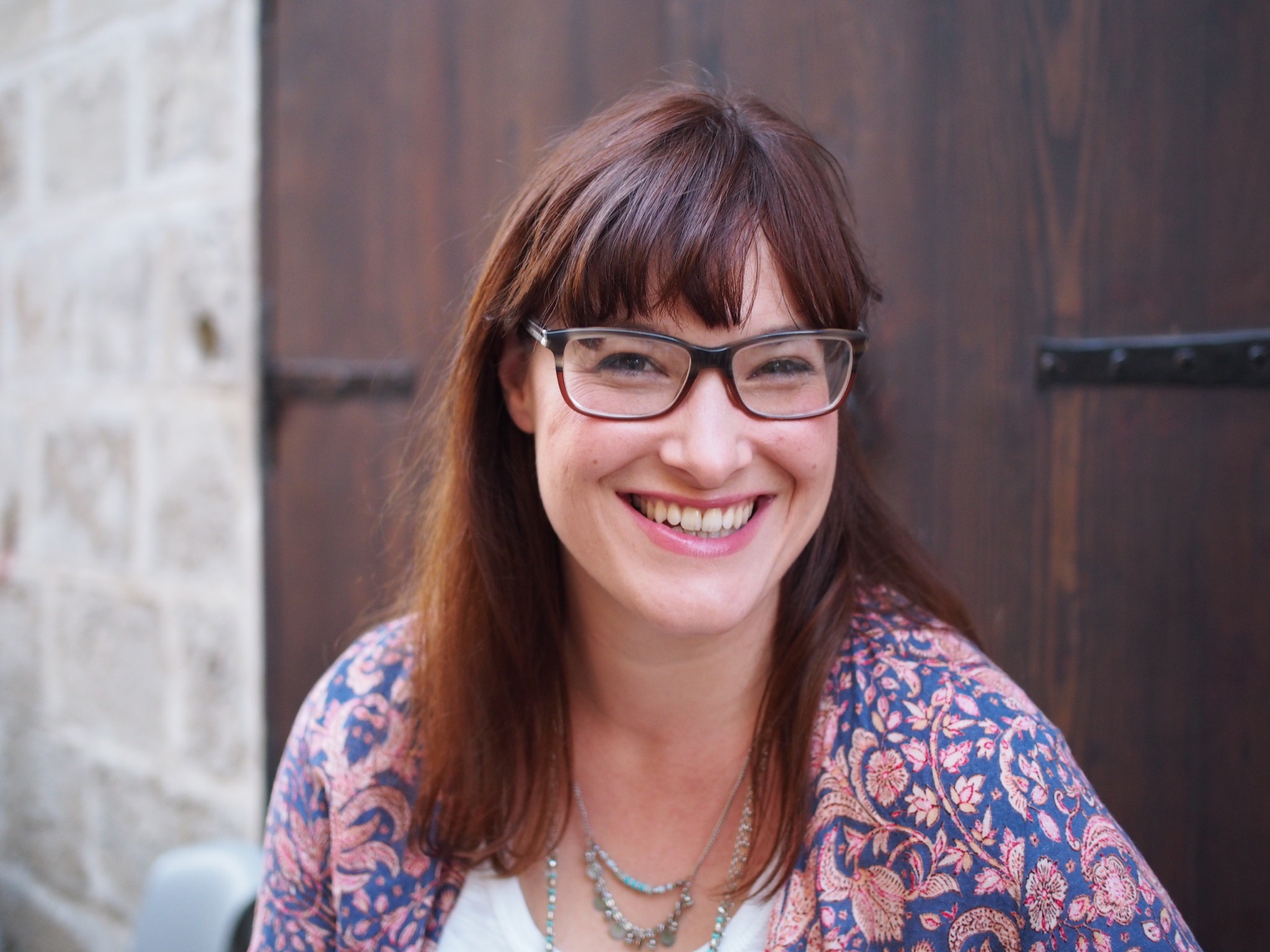 Amy trained at Drama Studio London after completing her degree in Drama at The University of Hull. She has worked as a director, writer, actress, drama facilitator and lecturer. 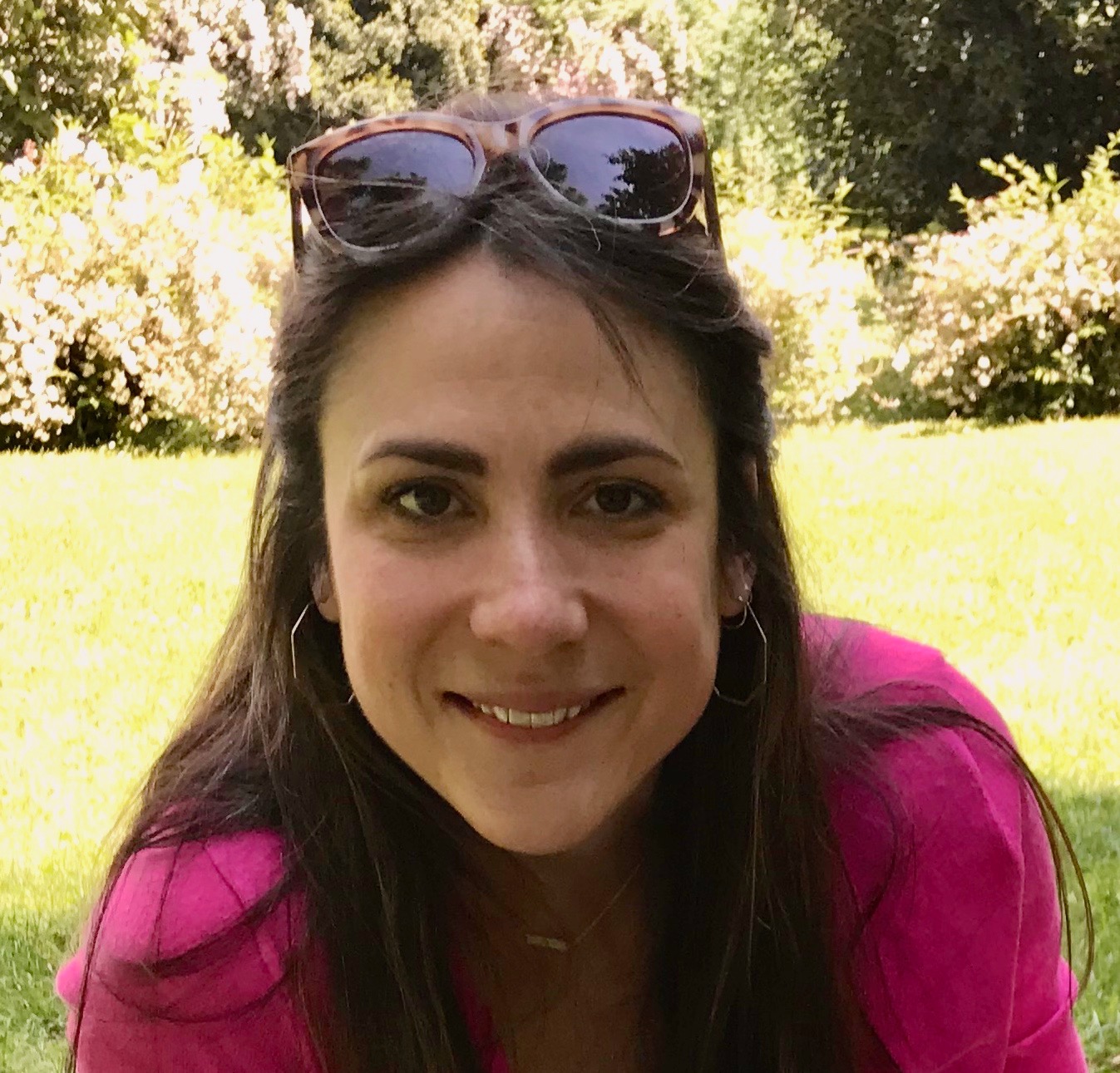 After training in Technical Theatre at The Guildhall School of Music and Drama, Becca worked as a stage manager at the Donmar Warehouse, Hampstead Theatre, The Old Vic, the Royal Shakespeare Company and in the West End including shows for Stephen Poliakoff and Trevor Nunn.

Since moving to Suffolk, Becca has worked as a freelance stage manager, set designer and drama practitioner, and she is Spinning Wheel Theatre’s producer.